Better than being a no-hit wonder… 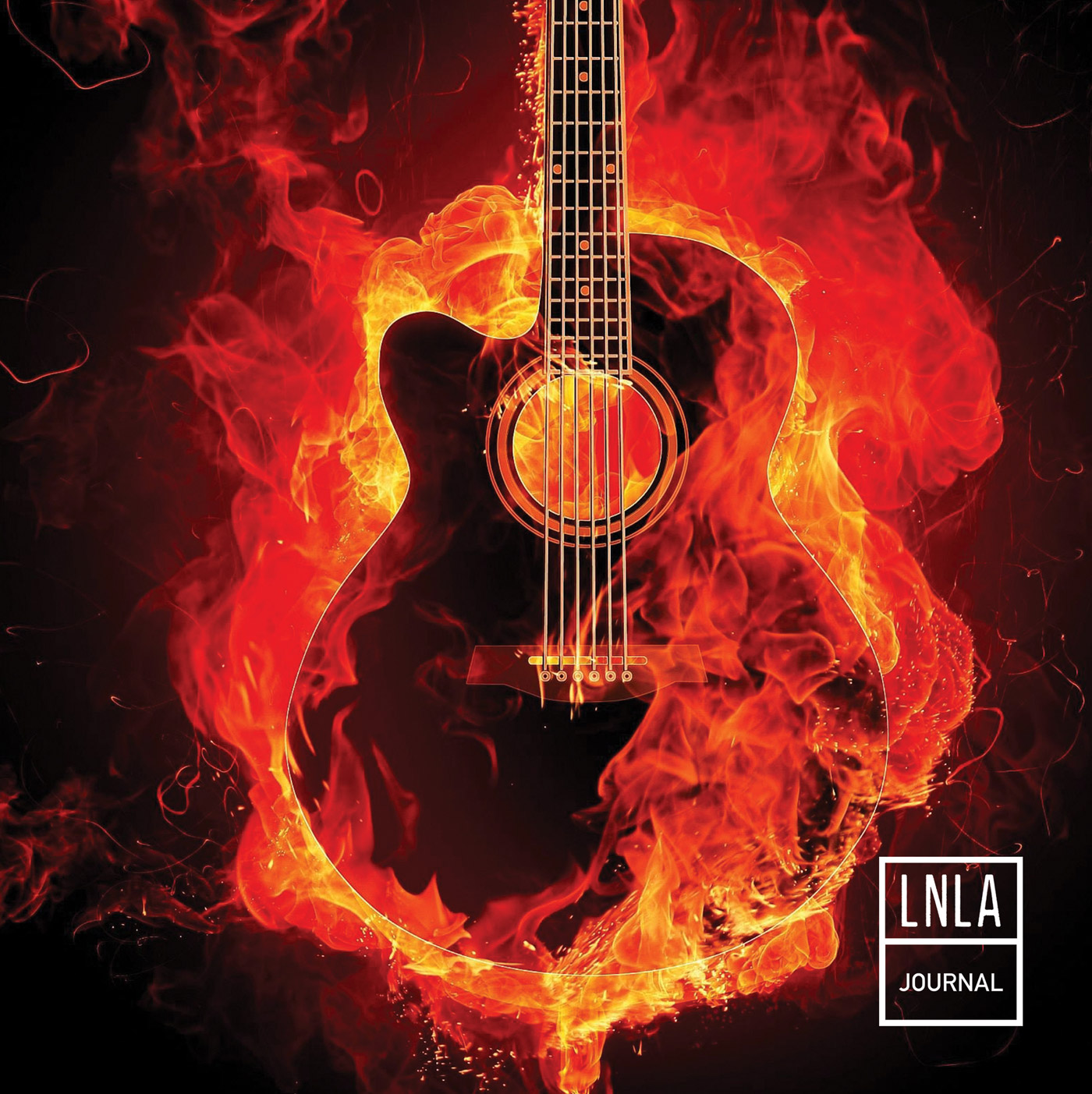 Chumbawamba’s ‘Tubthumping’; Ina Kamoze’s ‘Here Comes The Hotstepper’; The Divinyls’ ‘I Touch Myself’ and Chesney Hawkes’ ‘The One and Only’ are all-time one-hit wonders — but we’re not going to force you to endure them again. The same for Daniel Powter’s ‘Bad Day’, and certainly not ‘Mambo No 5’ by Lou Bega. And never the ‘Macarena’ (Los del Rio).

There is much debate over the New Radicals 1998 hit ‘You Get What You Give’ — we prefer to label them as a one-album wonder as two other singles from ‘Maybe You’ve Been Brainwashed Too’ charted.

Soft Cell’s ‘Tainted Love’ is a cover version; and the band had three other top five singles on the UK charts.

Sigue Sigue Sputnik had three top 40 hits but their most famous track ‘Love Missile F1-11’ is worth revisiting — especially if you’re a Ferris Bueller’s Day Off fan.