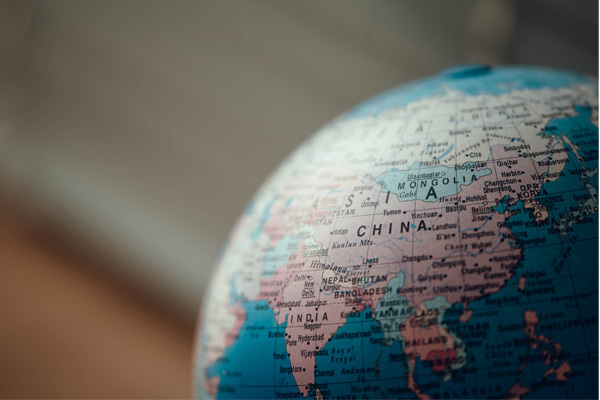 What time you got? Despite China spanning five geographical time zones, the country follows a single standard time (8 hours ahead of GMT). The official standard time is called ‘Beijing Time’ (Chinese: 北京时间) domestically and China Standard Time (CST) internationally. When the current Communist Party took control of the country in 1949, Chairman Mao Zedong declared that all of China would be on Beijing Time for the purposes of national unity. As a result, the sun rises around 10am in China’s westernmost province Xinjiang. 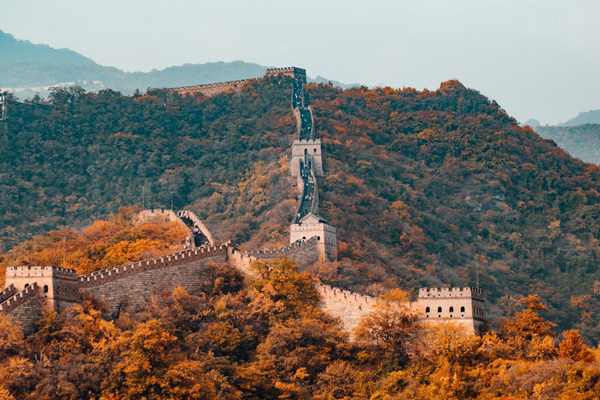 You probably already know that the Great Wall of China is the colossal series of fortification systems that took over 1800 years to build over 21 000 kilometres in length. But what’s it made of, other than earth and stone? Why rice of course! Thanks to its cohesive properties, glutinous rice – commonly referred to as sticky rice – was mixed into the mortar recipe. The mixture made it the world’s first example of composite mortar, including organic and inorganic material, making it one of the greatest innovations of the Ming dynasty, which helped their structures survive the elements. 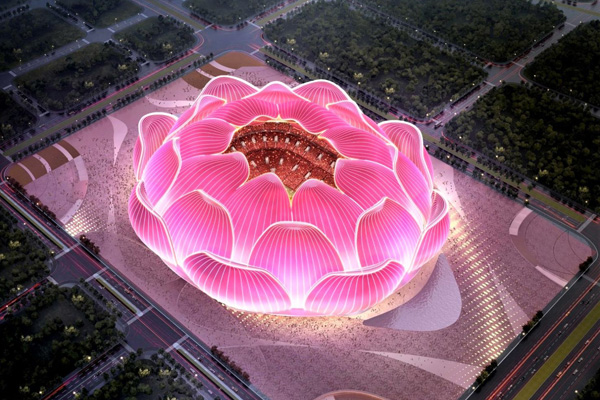 THE ORIGIN OF FOOTBALL?

There are conflicting tales on the origins of the ‘Beautiful Game’, the United Kingdom is credited with the formation of ‘structured and organised’ football (soccer), but FIFA – the modern game’s ruling body – also recognises China, and more specifically the Han dynasty, as the earliest form of evidence, first being mentioned as exercise in the military from 3rd-2nd century BC. Nevertheless, China is stamping its authority on the world’s most popular game by building the planet’s biggest football stadium. Guangzhou Evergrande Stadium in Southern China will include 100 000 seats and 162 VIP boxes, breaking the record of Camp Nou home to FC Barcelona in Spain. Inspired by the shape of a lotus flower, construction is expected to be complete by the end of 2022. 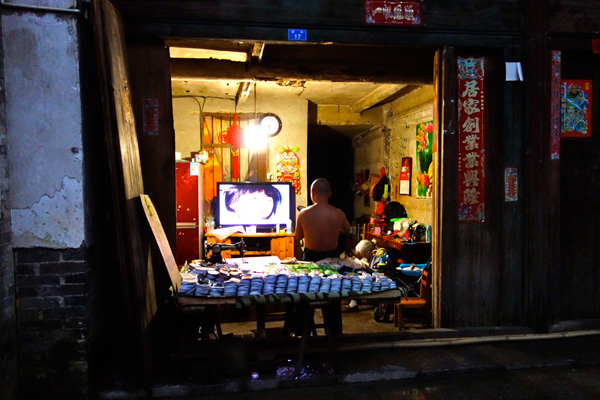 Photo by TV with Thinus

CCTV, no, not closed-circuit television as ‘westerners’ know it, rather China Central Television – the predominant state-owned television network in mainland China. With 50 channels broadcasting to over a billion people in six different languages, CCTV has the usual mix of news, documentaries, social education, comedy, drama and soap operas. Nothing unusual here, except the fact that every night, throughout the entire country, the 30-minute news programme Xinwen Lianbo is required by law to be shown simultaneously by all local TV stations in mainland China. Broadcasting since 1 January 1978, it’s one of the world’s most watched programmes with over 500-million viewers. 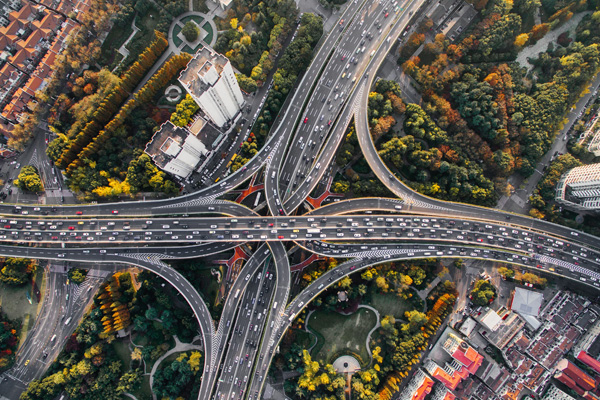 Considered to be the largest human migration on the planet – with one sixth of earth’s population travelling within its borders – Chinese New Year is the festival that celebrates the beginning of a new year on the traditional Chinese calendar (which follows the lunar calendar). Falling anywhere between January 21 and February 20 annually, everything is decorated red, including red packets or pockets – envelopes containing money to help transfer fortune from elders to children. Every Chinese New Year starts a new animal’s zodiac year, of which there are 12 animals: Rat, Ox, Tiger, Rabbit, Dragon, Snake, Horse, Goat, Monkey, Rooster, Dog and Pig. 2020 is a year of the Rat. 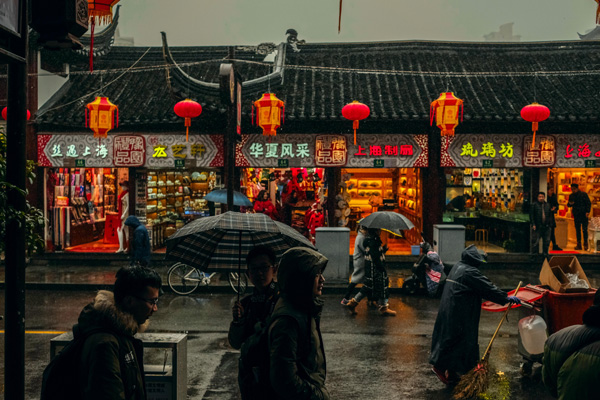 Compiled by Barry Havenga for LNLA